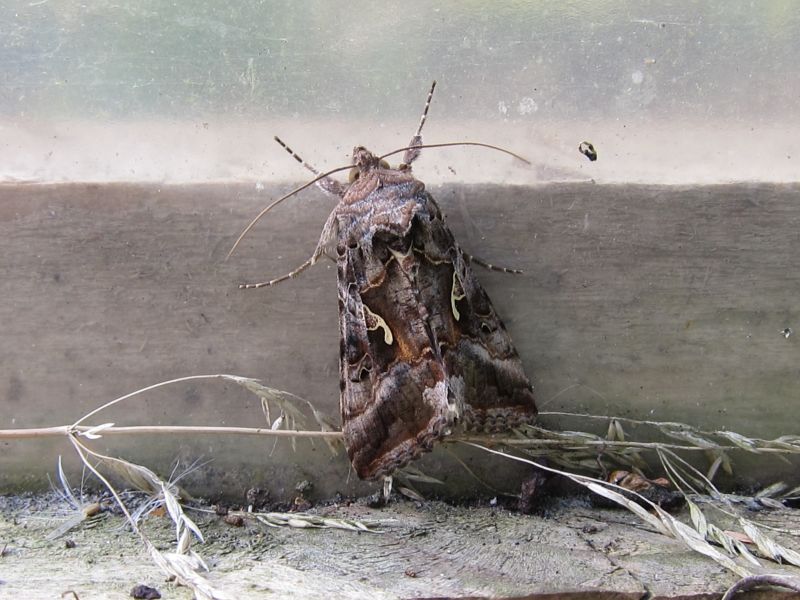 Yesterday morning I revisited the place where I took my first meaningful photographs ten years ago. When I initially discovered this place.......a little nursery garden...... just around the corner from where I used to live, it was in a very neglected state. It was however quietly beautiful; a place to linger.......a place of solace. I would visit when I could, usually early in the morning or just before sunset, when the garden took on an otherworldly glow.
Then one day, after two or three years had passed, I returned to find that my garden had been dramatically changed. The little cold frames had gone; a new shed had appeared; the beds dug over; wood chipping paths created and signs of activity everywhere.
So I don't know what prompted me to return yesterday, but I'm pleased that I did. Time has once again softened the edges of the garden. It has regained some of its natural wildness. And as I slowly absorbed the changes, I noticed this little creature.